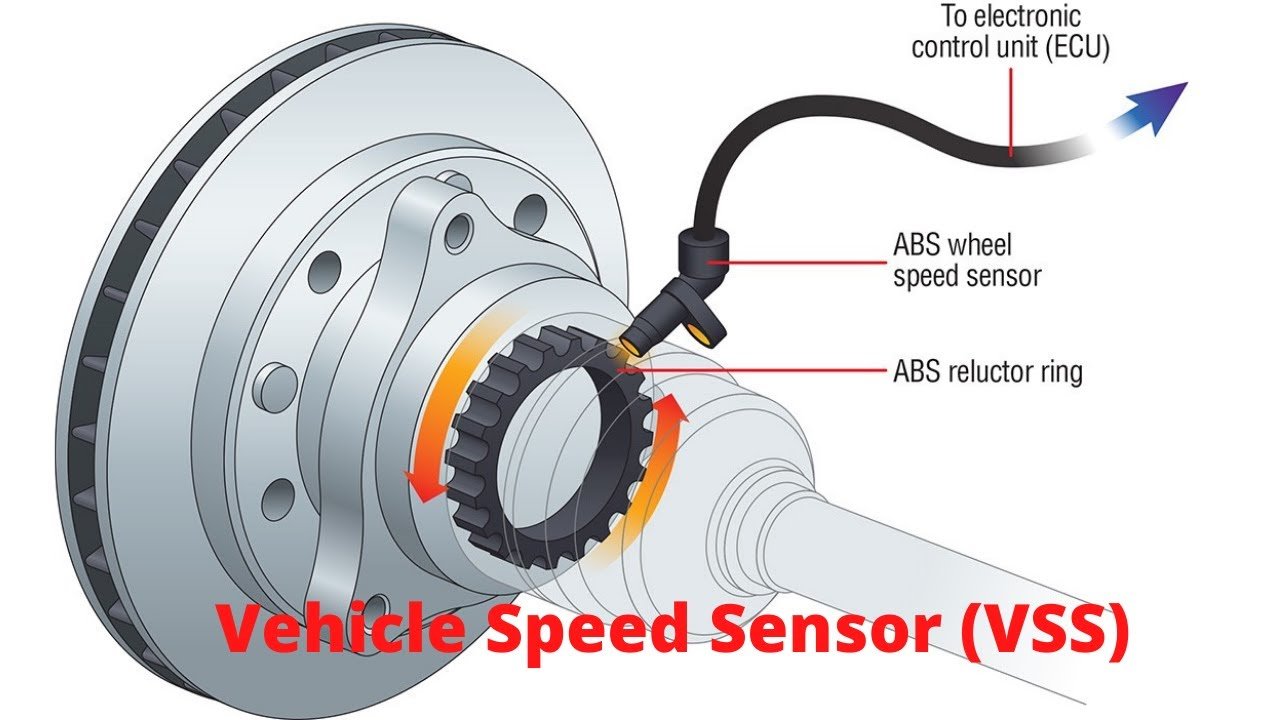 Vehicle’s check engine light can be triggered by the PCM for different reasons; one of which is a faulty VSS. The vehicle will need to be connected to an OBD-II scan tool to confirm whether the error code is due to a VSS malfunction. Other warning lights such as those for the ABS and traction control systems may also appear on the dashboard.

Most vehicles use the VSS as a primary input for speedometer operation, which means a malfunctioning VSS can cause the speedometer to produce an erratic reading—or no reading at all. The vehicle will continue to run without a working speedometer, making it difficult to drive safely.

Vehicle’s cruise control will automatically be disabled by the PCM as soon as it fails to receive information from the VSS. This is because the system requires the sensor’s data in order to keep your car running at a constant speed.

An internal electrical fault in the speed sensor

A speed sensor that has an internal electric fault can result in an abnormal output signal or no signal at all. Typically, the sensor can be tested with a digital voltmeter or oscilloscope.

Actual damage on the sensor

There is a possibility for the speed sensor to get damaged or cracked. The plastic or magnetic portion of the sensor can as well become worn or damaged over time.

Poor vehicle maintenance schedule can increase the risk of speed sensor failure. The VSS will not be able to produce correct readings if the magnetic pickup and/or toothed wheel become heavily covered in gunk, particularly old transmission fluid contaminants.

Safety of Driving with a Failing Speed Sensor:

While it’s technically possible to operate a vehicle without a properly functioning vehicle speed sensor, it is strongly discouraged. A faulty VSS can negatively impact multiple aspects of vehicle operation, which is why it’s best to replace a bad speed sensor as soon as possible.

If any of the symptoms mentioned above is observed, take the vehicle to a technician immediately. It ensures your continued safety on the road and helps prevent costly engine and transmission damage down the line. Failing to replace a faulty sensor can affect both of these systems as they will not have the necessary information needed to perform optimally.