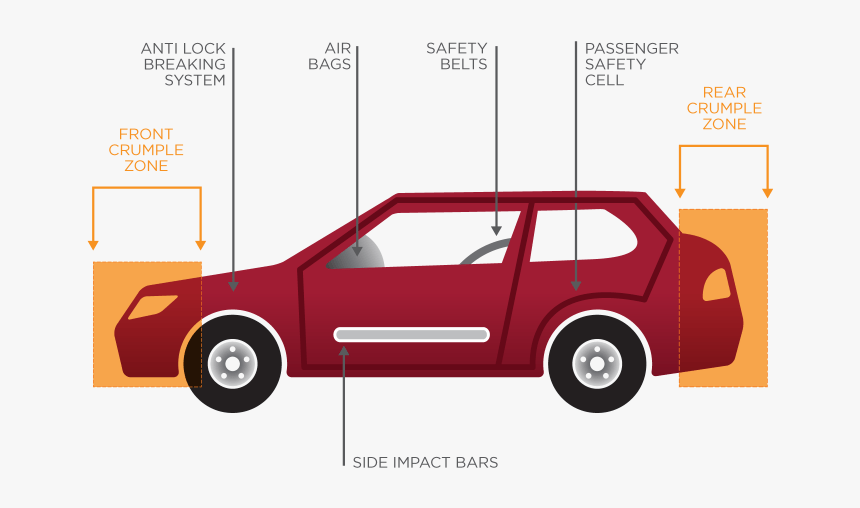 Take a look at some of the facts and statistics about cars, however, and you’ll soon start to remember just how amazing they really are.

In tribute to everyone’s favourite form of transportation, here are some weird and wonderful facts about cars.

The world’s first speeding ticket was issued in 1902. The offending motorist was travelling at a speed of 45mph.

60 million cars are produced every year; 165,000 a day, 6,875 an hour and 115 a minute. 1 billion cars are currently in use around the world. Compared to the world’s population, that’s around one car for every seven people on Earth.

The first ever car accident occurred in 1891 in Ohio, which prompted the introduction of better safety equipment for drivers.

The world record for removing and replacing a car engine is 42 seconds set by mechanics working on a Ford Escort on 21 November, 1985.

The average American spends about 38 hours a year stuck in traffic.

When the car radio was introduced, some states wanted to ban it, arguing that it could distract drivers and cause accidents.

Car wrecks are the number one cause of death for Americans under 35.

There are more cars than people in Los Angeles.

The inventor of the cruise control was blind.

It is a criminal offense to drive around in a dirty car in Russia.

Most new cars fake engine noise through speakers. They are quite silent